50 Journal Prompt Ideas for Kids About Right to Privacy— After Edward Snowden, a former employee of the National Security Agency (NSA), leaked a series of classified documents to the press, people around the world have been talking about government surveillance and privacy concerns. Though these issues are controversial and complex, it’s important for students to have a basic understanding of what’s going on—and to start thinking about how these issues affect their world. 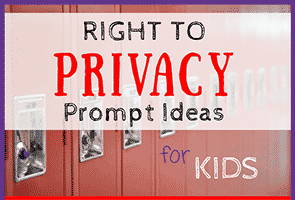 After learning about the information that has come to light, students need the opportunity to explore their own thoughts and feelings on this important issue.

These 50 new journal prompts offer students the chance to think about their own right to privacy, the government’s motives for surveillance, and the ramifications of wide-scale public monitoring. As they write, students can consider everything from what they would do if they found evidence of an illegal activity to what it means for the government to have such comprehensive information about its citizens.

Use these journal prompts to help students understand the controversy regarding PRISM and the NSA—and to get them thinking about their rights and expectations of privacy.

50 Journal Prompt Ideas for Kids about
Right to Privacy Concerns 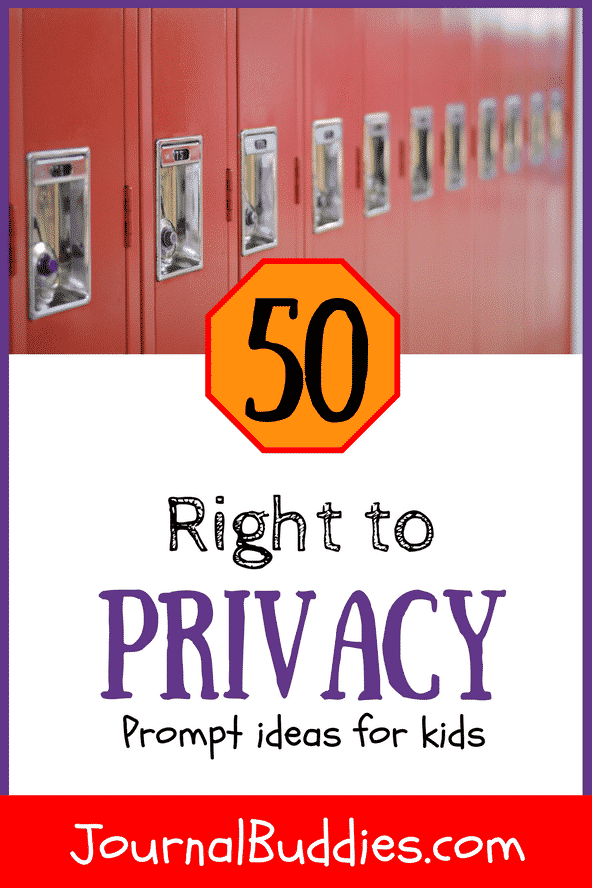