Journal Writing Topics for April Fool’s Day— This April holiday is a fun time for students, as they get an excuse to play practical jokes on one another and on family members all in the spirit of the holiday. This is just one of the fun journal topics we’ll explore today (but come back again as more articles about journal topics are coming soon!). 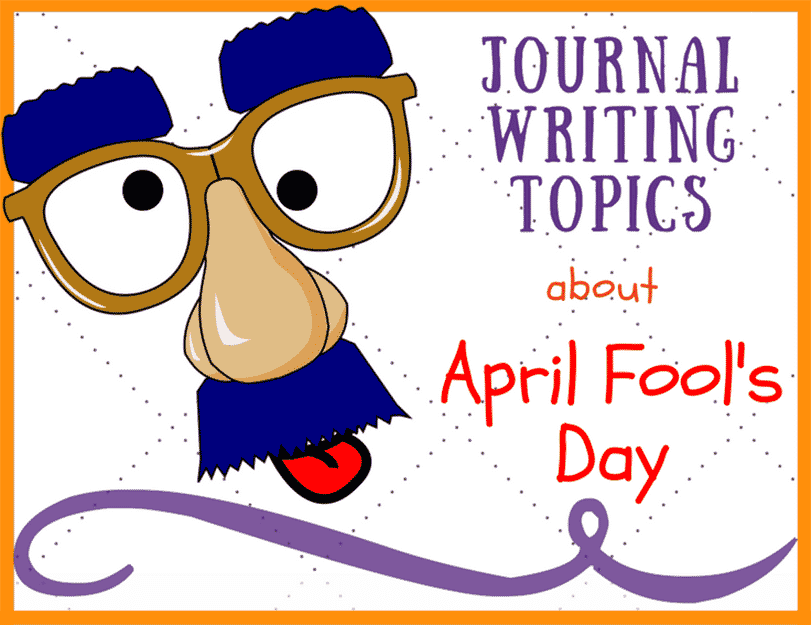 With this list of new journal prompts, students can reminisce about their favorite April Fool’s jokes and think about ideas for their latest pranks. They’ll consider whether they prefer funny or scary jokes, while also thinking about how they feel when they get tricked by someone else.

It’s no joke – students can benefit immensely from daily journal writing, regardless of the journal topics they use to get inspired by. Whether they’re writing responses to deep questions or imagining silly scenarios, journaling helps students to get their thoughts out on paper and to express themselves more clearly. This skill can transition across all areas of their lives, as they get better at communicating their opinions and feelings to others.

Help your students get inspired this April Fool’s Day with these silly journal writing topics – just watch out that they don’t team up to play a joke on you!


Until next time, write on… 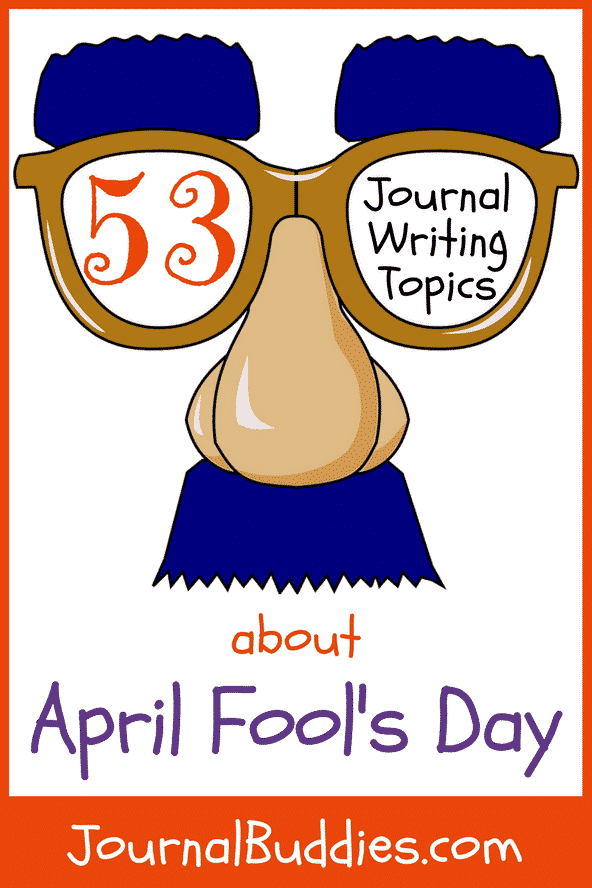