Substance Abuse Prevention: Teacher & Student Resources and A Teacher Resource with 3 Lessons for Students You might not think your students are facing pressure yet to try drugs and alcohol, but more and more kids and teens are being exposed to illicit substances each year.  Research shows that drug use is most likely to […] 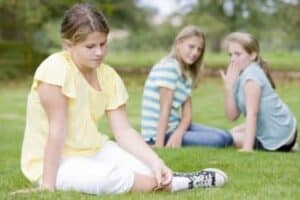 Bullying Awareness: What Kids Need to Know about Bullies and Their Victims—  Though students might imagine a bully as someone tough and fit who picks on the smaller, weaker kids, the truth is that anyone can be a bully. Bullies: Who are They In some cases, a bully might be a popular girl who uses […]

50 Journal Prompt Ideas for Kids About Right to Privacy— After Edward Snowden, a former employee of the National Security Agency (NSA), leaked a series of classified documents to the press, people around the world have been talking about government surveillance and privacy concerns. Though these issues are controversial and complex, it’s important for students […] 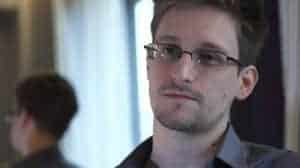 A Brief Guide for Students about the Controversy Surrounding Edward Snowden and the NSA The world’s attention turned to concerns of privacy, surveillance, and American rights in June when former National Security Agency (NSA) employee Edward Snowden leaked a series of top-secret documents to the media. While the extent of US surveillance is still not […] 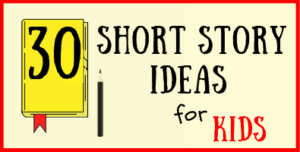 30 new and exciting short story ideas for kids. Come and check them out right now!

5 Reasons Why Teaching Children to Write is a Great Idea— Writing is an essential life skill for everyone, regardless of the career paths, they end up following. That’s why it’s never too early to start teaching kids how to write well. From writing book reports to copying sentences or practicing in their journals, every […]