Letter Writing Ideas and Prompts— Letter writing may not be in fashion anymore, but it’s still an incredibly valuable skill for people of all ages to have—and there’s no better time to introduce students to letter writing than middle school. Middle school students may not be totally familiar with the process, but they will quickly grow to appreciate the art and the opportunity for deeper communication that letter writing brings. 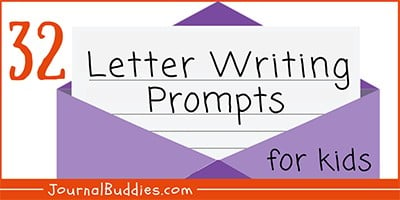 These letter writing prompts for kids begin with a few guiding questions to help students explore the value of the written letter.  Then, students will dive into a variety of prompted letters and convey their thoughts and feelings to people like their parents, friends, popular media figures, and even their past and future selves.

As students write, they’ll learn how to clearly and concisely express their thoughts to a specific intended audience—all while practicing a traditional social experience.

Use these letter writing prompts for middle school students to help your kids learn the benefits of written communication! 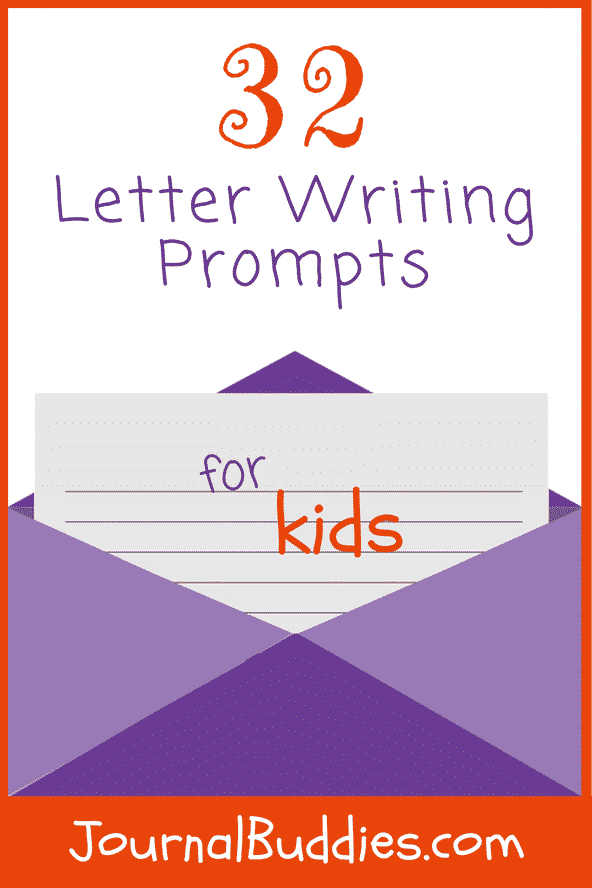