In these Substance Abuse Prevention Prompts, students will think about the prevalence and availability of drugs and alcohol, as well as the mental and physical effects that substance abuse can have on a person. As they imagine ways to say no and figure out how they would help a friend who was having trouble with substance abuse, students will gain a deeper understanding of the different types of pressure they face and the various reasons that some people might turn to mood-altering substances in the first place.

This October, participate in National Substance Abuse Prevention Month by teaching your students about the dangers of drugs and alcohol. Substance abuse is on the rise, with kids and teens all across the country usually able to get easy access to drugs and other illicit substances from their friends.

Turning down a drink at a party or refusing marijuana and cigarettes can be tough for teens who desperately want to fit in with their peers. That’s why it’s up to parents and teachers to educate students early on about the dangers of these harmful substances and the risk of addiction.

Getting through the teenage years without giving in to the peer pressure around drugs and alcohol can be tough. However, when students are well informed about the risks of substance abuse, they’ll be much better prepared to handle situations where they are offered drugs or where everyone else is participating in smoking or drinking. Use these journal prompts to get students thinking about their own beliefs on substance abuse and the best ways to protect themselves from peer pressure.

You might not think your students are facing pressure yet to try drugs and alcohol, but more and more kids and teens are being exposed to illicit substances each year.  Research shows that drug use is most likely to begin during the teenage years—and that people are much more likely to suffer from life-long addictions when their substance abuse starts at an early age.

Drug and alcohol education programs often do a great job of portraying the dangers of strangers and gangs, but they may overemphasize the potential of getting drugs from these groups.  For many kids, drug dealers aren’t sketchy, hardened criminals that they have to meet in a back alley somewhere—dealers are their friends.  The Columbia University study also found that 44 percent of high school students say that they know at least one student who sells drugs.  Knowing someone who has access to drugs can make it much harder for students to avoid the pressures to start using.

To help your students understand the dangers of drug and alcohol abuse, it’s important to highlight these three lessons:

Saying no to a friend who wants you to “loosen up” or “have fun” with drugs is much harder than saying no to a stranger who’s trying to sell for a profit.  Adolescence is fraught with self-esteem issues as students try to figure out where they fit in and seek approval from their peers.  Even when students don’t want to try drugs or alcohol, it might be tough to say no and risk being outcast from the group.

As you teach your students that it’s okay to say no to an offer of drugs or alcohol, remind them that peer pressure isn’t always persistent or adamant.  Sometimes, peer pressure is an internal force that comes from seeing that everyone else is doing it and wanting to fit in.  An emphasis on “Just say no” education can be detrimental to students because it places the blame solely on the person offering the drugs—which puts the student in a role of confident heroism when he or she shuts the pressuring bully down.  In reality, many kids start doing drugs without anyone ever formally offering the substances to them or asking if they’d like to try.  They instead seek out the drugs because of the internal pressure they’ve placed upon themselves.

Many students who give in to peer pressure and try drugs or alcohol do so thinking that one time won’t hurt them.  Unfortunately, doing some drugs just once—or drinking too much alcohol in one sitting—can result in death or long-term damage to the student’s mind or body.  Emphasize how harmful illegal substances can be by explaining the effects and dangers of various drugs.  It’s essential for students to understand that one wrong decision could be one wrong decision too many.

October is National Substance Abuse Prevention Month and it’s the perfect time to educate your students on the dangers and risks associated with illegal drug and alcohol abuse. 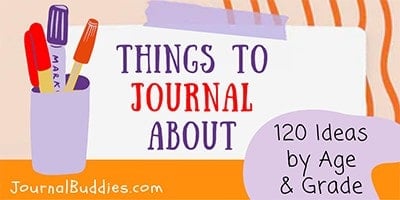 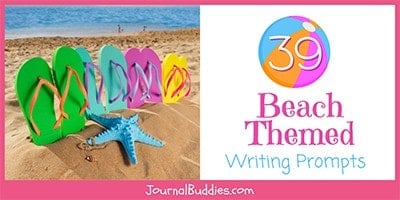 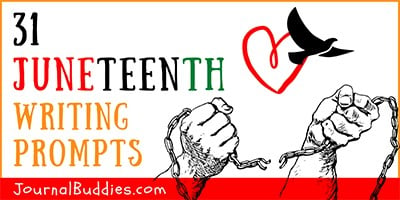