Journal Prompts Ideas and Inspirations for the 4th of July— The Fourth of July is a beloved American holiday – a time when families indulge in fireworks, food, and friendship. As the summer holiday approaches, give students the chance to think about their favorite Fourth of July activities and the significance behind the holiday. 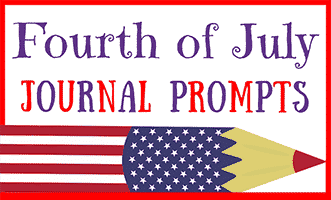 In these new journal prompt choices, students are asked to think about everything from the best kind of Fourth of July food to the colonial figure they admire most.

Once they’ve learned the lessons of the Revolutionary War and the fight for independence, students can reflect on the material by journaling. They’ll gain new insights about historical events and will begin to relate to history on a more personal level. Though a concept like patriotism may initially be a lofty idea to students, journaling helps them access it from a new direction. Writing on the subject encourages students to understand it in their own ways.

Set students’ writing off with a bang with these Fourth of July journal prompts. Their thoughts may prove to be revolutionary or worthy of celebration! 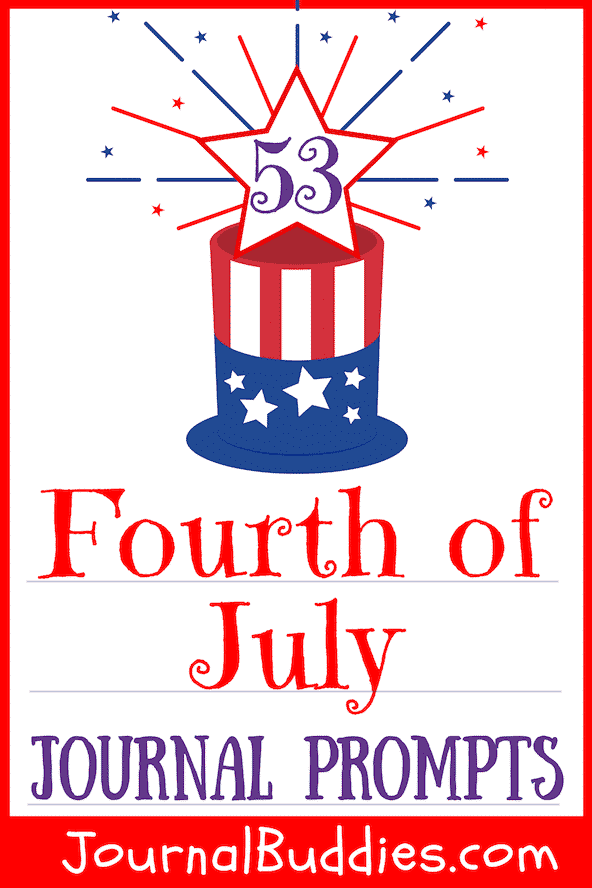