For kids who are just beginning to write stories, creating compelling characters can sometimes be the hardest part of the job.  New writers are often tempted to give generic character descriptions or to model their characters entirely from people they know in real life.  While it’s important for writing to reflect reality, each character should also have his or her own identity. 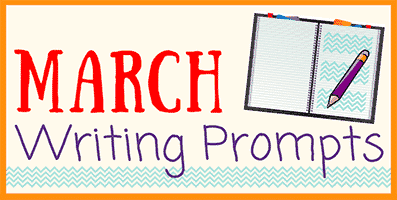 These new writing prompts are designed for students who are interested in writing their own short stories.  In this month-long exercise, students will work extensively on developing their characters before they even begin to write any stories.  The best authors know their characters extremely well—and the best characters have strong identities, traits, and personalities that are cohesive and fully formed.

While kids might not ultimately use some of these details in their stories, this valuable exercise is still a great way for kids to get to know their characters.  Whether or not a student needs to know what his or her character’s favorite movie is, this deep level of knowledge will inform the rest of the student’s writing.  After students get to know their characters in March, look for April’s prompts that focus on putting those characters into new and unexpected situations.

These March writing prompts are all about short story ideas for young writers. Read on and check them out. We are sure you’ll love them! 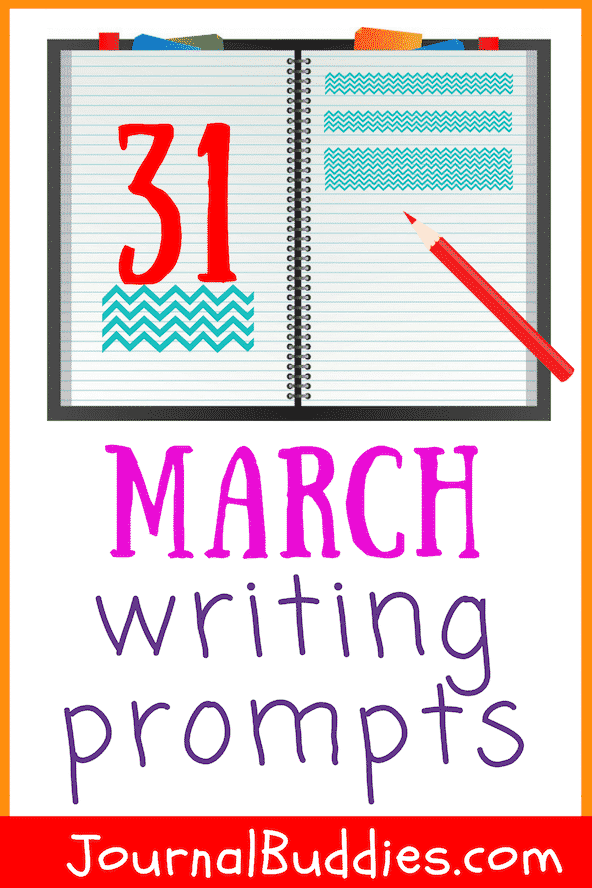